Been a while since I posted, but plenty has been going on. TRULY DREADFUL TALES: JESSICA is on hold for now as Red DeVille was in a car accident and is now recovering. Best wishes to her to get well soon.

No movement on another TDT segment that someone agreed to do. Not sure it will ever happen. 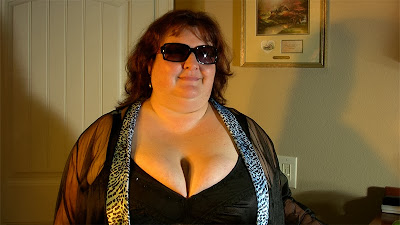 Got a couple of insert shots done for the ODD NOGGINS remake and am planning some cool packages to go with the DVD release. Stay tuned!

Reviewing a DVD master for BLOOD CREEK WOODSMAN. No, I'm not kidding. Hope to have more news soon. 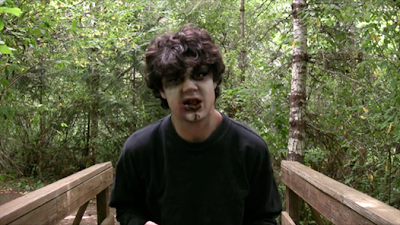 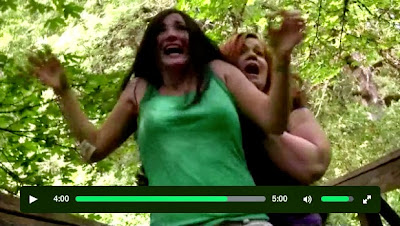 A DAY IN THE PARK, my zombie short contribution to the Zombie Map App Kickstarter campaign premiered on August 26 - you can check it out here!
https://www.kickstarter.com/projects/945868094/zombie-map-app/posts/964630

KISS and DEF LEPPARD were kind enough to play a concert for my birthday and it was SPECTACULAR!!!

Saw ALICE COOPER and MOTLEY CRUE in July and it was AWESOME!!!!

Was interviewed by THE SHADOW OVER PORTLAND - http://shadowoverportland.blogspot.com/2014/08/joe-sherlock-interview.html The BIG thing was the PORTLAND PREMIERE OF DRIFTER!!! I'm working on a whole post about that with a bunch of photos. It was a ton of fun! So watch for a few more posts next week...
Posted by Joe Sherlock at 2:07 PM No comments: Links to this post