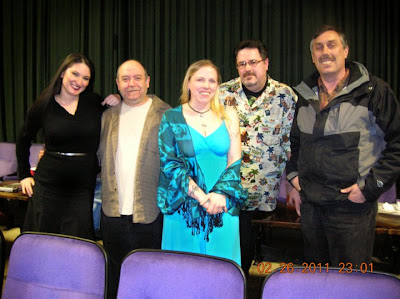 Actress Bryn Kristi, director Bob Olin, actress Sabrian Larivee and production assistant Dale Wilson and I at the 2011 Mid-Valley Video Festival in Salem, Oregon. 'Welcome Sister' played during a block of short films. Bob cast & directed this segment of the TWISTED FATES anthology that I wrote/shot/edited/scored. A swell time was had by all!
Posted by Joe Sherlock at 10:10 AM No comments: Links to this post 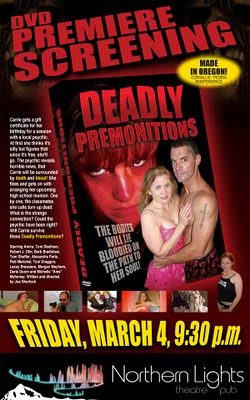 Friday, March 4 at Northern Lights Theatre Pub, 3893 Commercial St. SE, Salem. Just $3 to get in and they serve beer, wine and food! I'll have copies of Deadly Premonitions, plus Trailer Park Double Wide Trilogy of Terror, Inbred Redneck Vampires, Housebound and The Evilmaker with me - just $10 each.
Posted by Joe Sherlock at 7:18 PM No comments: Links to this post 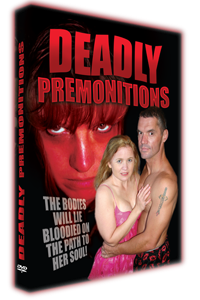 Carrie, a young woman gets a gift certificate for her birthday for a session with a local psychic. At first she thinks it's silly but figures that since it's free, she'll go. The psychic reveals horrible news - that Carrie will be surrounded by death and blood. She flees and gets on with arranging her upcoming high school reunion. One by one, the classmates she calls turn up dead. What is the strange connection? Could the psychic have been right? Will Carrie survive these Deadly Premonitions?

http://www.skullfaceastronaut.com/drsquid/deadlypremonitions.html
Posted by Joe Sherlock at 8:33 PM No comments: Links to this post 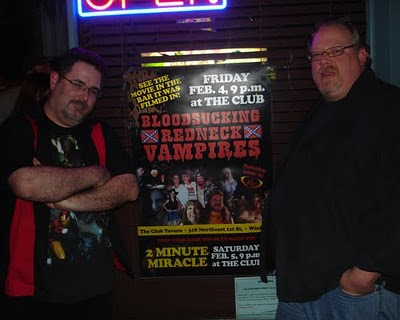 Mike and I with the snazzy event poster outside of The Club tavern in fabulous Winlock, Washington, February 4, 2011. 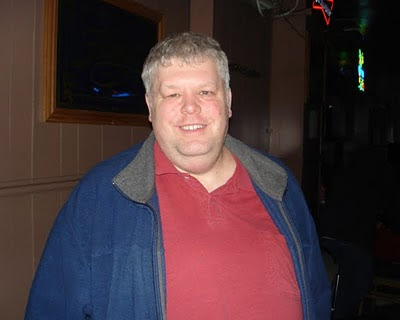 My buddy John came over from central Oregon for the weekend's festivities. 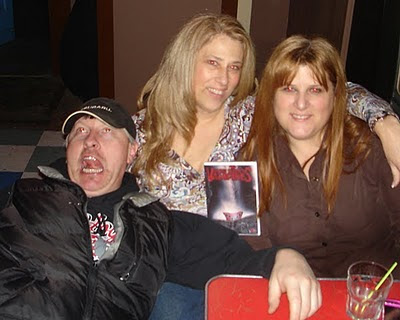 Rich, Shelly and Lisa! Rich is beside himself with excitement about the movie screening!!! Rich's band, Two Minute Miracle, plays the theme song as well as other music in the movie and he appears as a vampire guitar player. Shelly played Gloria, the beauty salon owner and Lisa played Candy, the beer-swilling woman hit on at the bar. 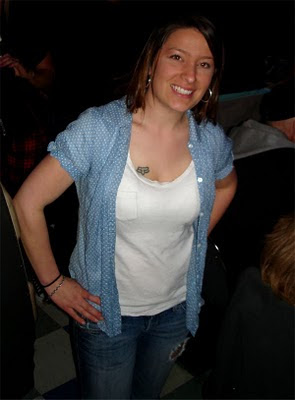 Good gravy!!! Lil' Eva is all grow'd up! The lovely and talented Linsdey Hope was also helping out at the bar since things were extra busy! 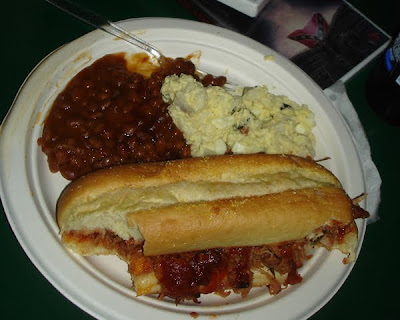 They must've known I was coming because they were serving a special of bbq pulled pork, beans and potato salad. Nice! 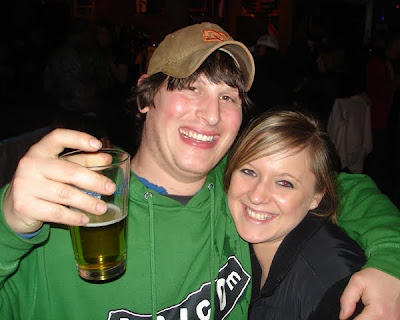 Nate Hope played the band's drummer in the movie. 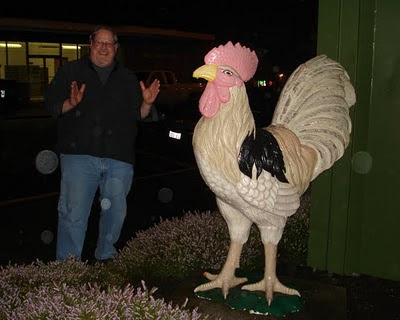 How big is that giant cock? 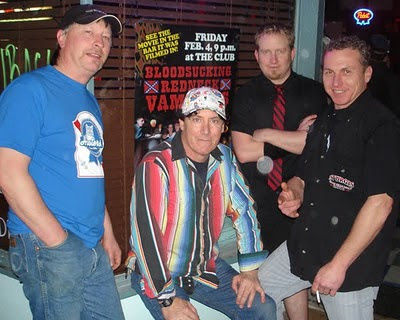 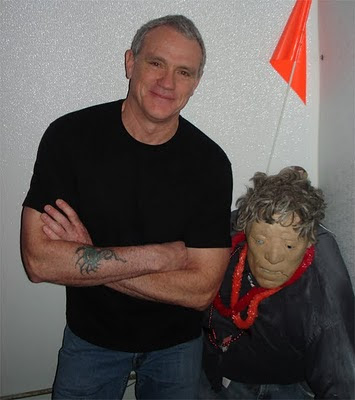 HUGE THANKS to Bruce, the owner of The Club! 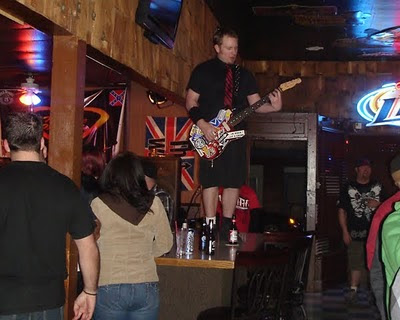 Ron rocks so hard he doesn't need a stage - any counter will do! 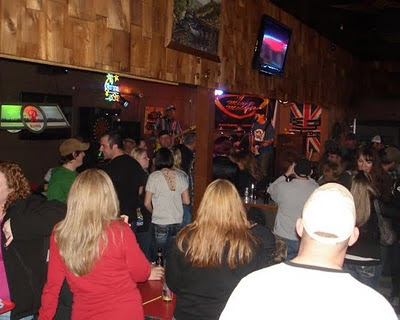