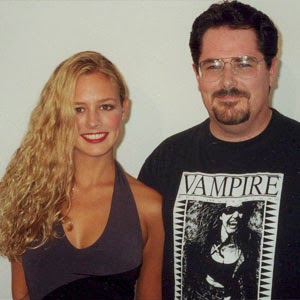 Way back when, Heather Storm was one of the actresses in my "nerd noir" flick UNDERBELLY, and now she is co-host of Velocity's GARAGE SQUAD tv show.

Here is a great new interview with Heather Storm from Hydrogen magazine: http://hydrogen-mag.com/archives/33039

You can pick up UNDERBELLY on DVD from  THE SKULLFACE ASTRONAUT STORE. 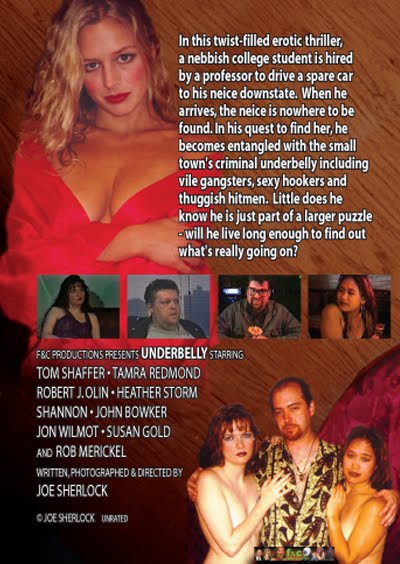 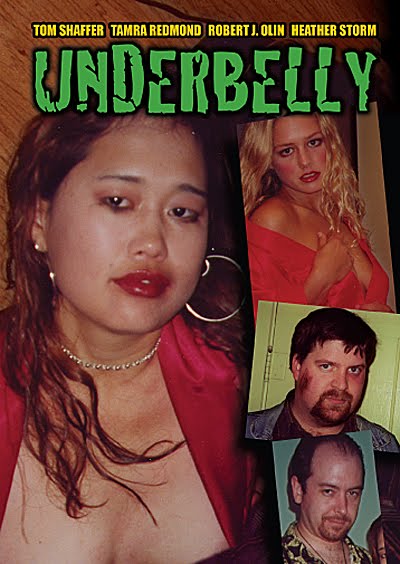 In this twist-filled thriller, a college student in search of a professor's missing niece becomes entangled with the small town's criminal underbelly including sexy prostitutes, vile gangsters and thuggish hitmen. Hot women appear at every turn, just not the one he's looking for. Even with the help of a sexy hooker, will he live long enough to find out what really going on?

Heather Storm was a spokeswoman for Mercury Auto Insurance and has starred in over 30 national commercials and has been a guest–mixologist on the Playboy Morning Show on Playboy Radio.

Posted by Joe Sherlock at 1:44 PM No comments: Links to this post