Had a great screening of TWISTED FATES at the f/Stop Fitzgerald's in Salem, Oregon. They've upgraded their upstairs screening room with several rows of actual, cushy theater seats. People dug all the creepiness and I had not one, not two, but three beers bought for me. Not a bad time at all. Here's a bunch of us hanging outside at the fire pit. 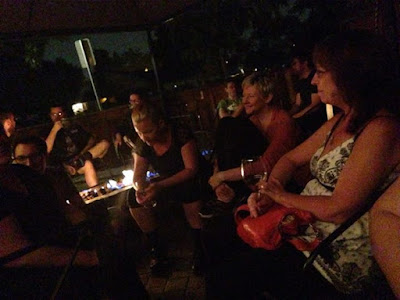 Also had a great screening of DRIFTER as a part of the Northwest Comic Fest Film Festival, also in Salem, Oregon. The movie showed in a great big theater and we had a wonderful Q&A afterwards! 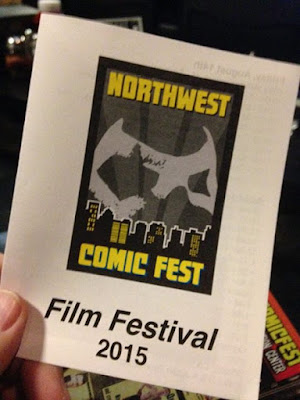 The DRIFTER himself, Bob Olin was able to make it for the end of the movie and Q&A! 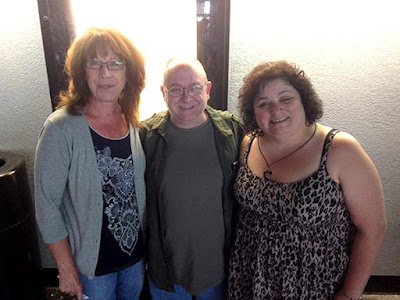 Did some editing yesterday on both the SCARED TO DEATH and TABITHA shorts. Excited to see them coming together. Also have been working on going through all the footage Joel Wynkoop shot for me for the DIARY OF BLOOD short. 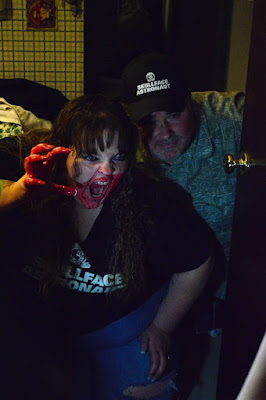 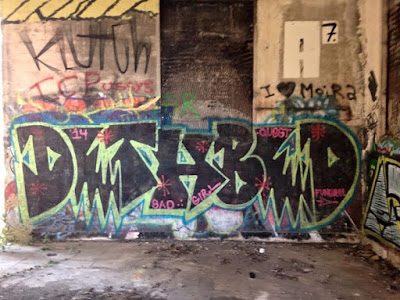 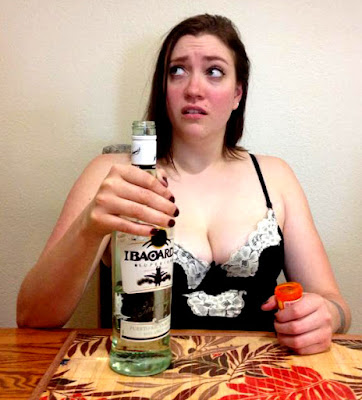 Last week I finished drawing the last page of the DEMONIZED graphic novel. Have been furiously working on computer clean-up, gray tone screens and dialogue balloons. Getting close and I'll put up a big preorder page here soon for it. 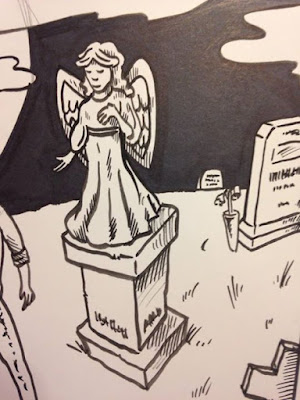 Some exciting news on the horizon, but you'll just have to stay tuned for that!
Posted by Joe Sherlock at 3:04 PM No comments: Links to this post