I met fellow Oregon filmmaker Henry Weintraub several years ago at a theater we both held screenings at. We had both been making microbudget features and shorts for years. He had long had an idea for a feature called DEMONIZED, a dark comedy set in the late nineties about a demon who possess multiple people, one of them a bullied goth kid.

Time and money are always issues with independent film, and Henry knew that with the scope of his story, it wasn't practical to do the traditional micro-budget way. So he approached me with the idea of doing DEMONIZED as a graphic novel, and I thought it was a great way to go! So Henry did rough storyboards and send dialogue text and I drew it all up and had a great time doing it! Henry's wife Sara painted a great cover for the book, too!

So the artwork is all done and the book layout is nearly complete, and I thought it would be great to open up preorders for a few weeks before it gets printed. Check out the options and check out several PREVIEW PAGES at http://www.skullfaceastronaut.com/demonized.html
Posted by Joe Sherlock at 10:10 AM No comments: Links to this post 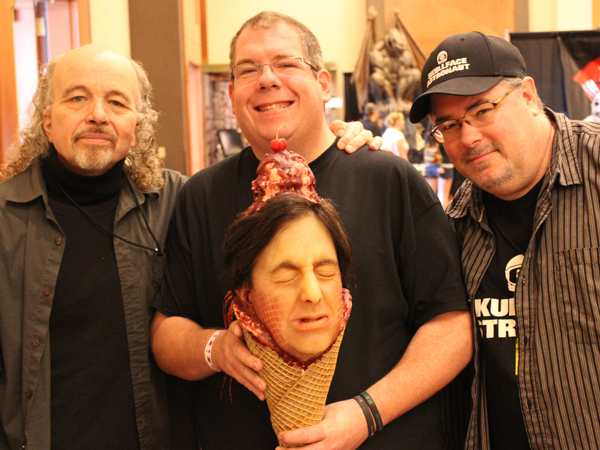 Posted by Joe Sherlock at 4:15 PM No comments: Links to this post 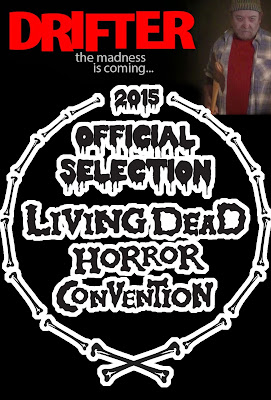 Very excited to announce that DRIFTER has been officially selected to screen at the 2015 Living Dead Con in Portland, Oregon! Date and time info still to come, but psyched about showing this Oregon-created horror flick at this brand-new Oregon horror con!
Posted by Joe Sherlock at 3:34 PM No comments: Links to this post