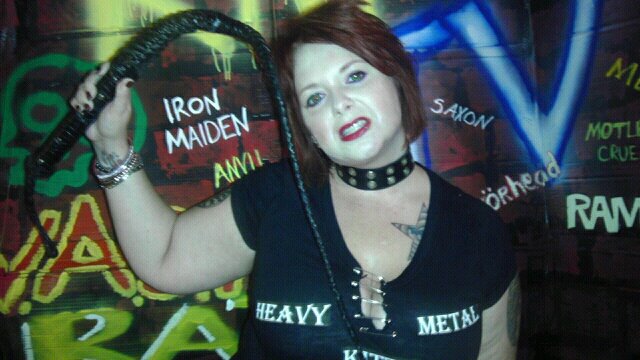 Check out red hot VJ "Metal Kitty!" Kendra Redd plays this sexy role in new footage shot for BLOODY RED LIPS OF BLOOD! I should be getting the footage later this week and can't wait to cut it into the stuff I have together already. Thanks to Tim for getting it shot and making the great set!
Posted by Joe Sherlock at 11:47 PM No comments: 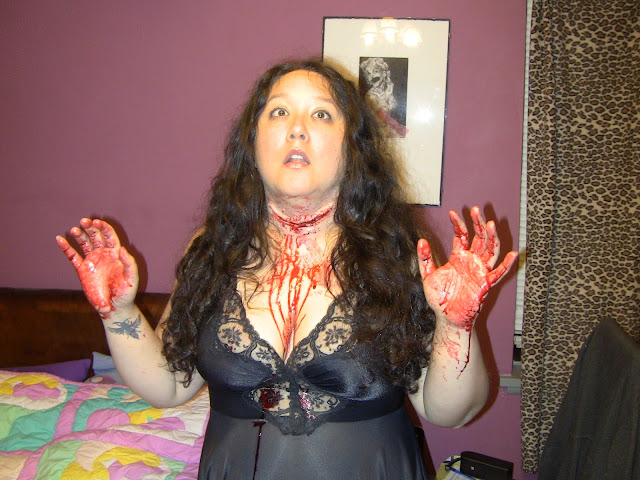 Seattle's own TONJIA ATOMIC shot some scenes for BLOODY RED LIPS OF BLOOD tonight! Here is a sneak peek at the bloody goodness! So happy to be able to have her be a part of this crazy horror movie!

Check out Tonjia Atomic's website at www.tonjiaatomic.com and read about her various movies like Raw Meat, Plain Devil,  The Prosaic Life of Stasha and Ada, Companion, Shoes! The Musical and Awesome Ouija Board, plus her music, jewelry and general awesomeness.

Editing session for BLOOD CREEK WOODSMAN was cancelled this weekend and it'll be a few more weeks before Mike and my schedules align.

Managed to pull together and shoot 5 of the 8 scenes that Tom was supposed to shoot for BLOODY RED LIPS OF BLOOD last Friday. Still three left - might happen this Friday, but it depends on people's schedules. Seattle's own Tonjia Atomic is going to be shooting a few scenes next week that will be incorporated into the movie as well!

Finished trimming clips and got a whole bunch of editing done on the Dark Bite segment for BENEATH A DEAD MOON over the weekend. Great being able to access the raw footage - even found a shot or two that weren't used at all in the original edit, so have been able to incorporate them. Still a lot left to edit and then redoing sound effects and music, but it's nice to make some headway on it.

Gotta keep on pushing ahead...
Posted by Joe Sherlock at 10:00 PM 2 comments:

Robert over at Smash or Trash Indie Filmmaking posted a nifty update on my recently completed and in-the-works projects at http://smashortrashindiefilmmaking.com/?p=1496

Making slow progress on the re-edit of the DARK BITE segment for BENEATH A DEAD MOON. After looking at the raw footage Hi8 tapes that were discovered in the director's attic, I decided to go with my original plan of re-editing the short from scratch. It sucks that I'd already done a done of tweaking/fixing/sprucing-up on what I thought was going to be the best original I'd have access to (an edited version on 3/4" tape), including doing all new music. But, truthfully, this way the footage will look better and I'll be able to change a few things I had hoped to change about the edit. Plus the soundtrack will just have to be massaged a bit to conform to the ned edit. At the tail end of trimming clips. 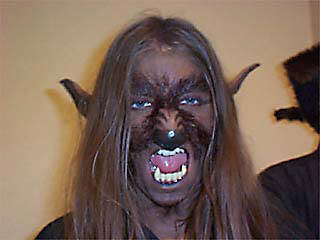 Meanwhile, I am just about done with my scenes for BLOODY RED LIPS OF BLOOD, the shot-on-VHS 'old school' feature. However, Tom has run into a bunch of roadblocks trying to get his half of the movie done. I'm jumping in and trying to see if I can manage to pull the people and schedules together to get this crazy, sleazy, ridiculous, throw-back monster schlockfest finished! 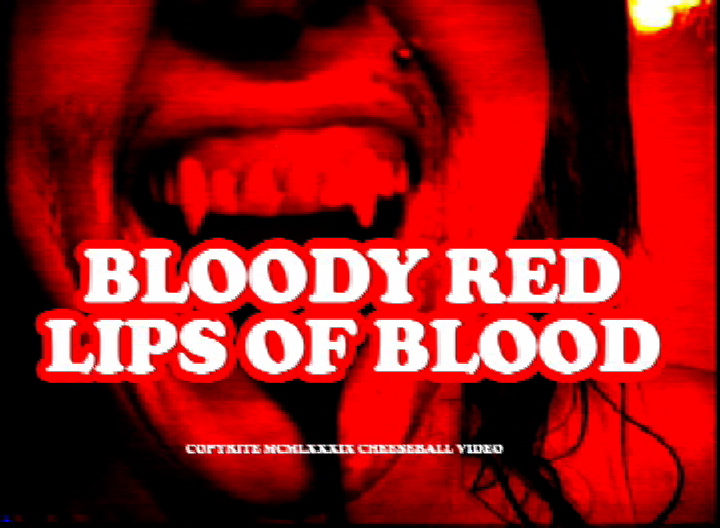 Had another great editing session on BLOOD CREEK WOODSMAN with Mike and we've made it through the opening sequences. Great bloody kills so far and I'm really excited to see this thing coming together. 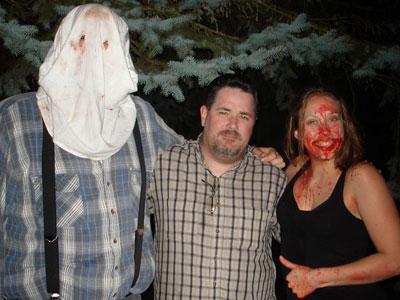 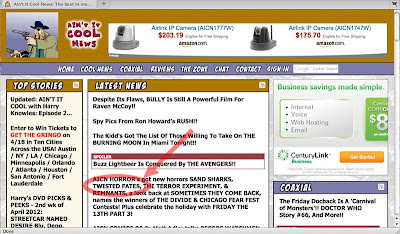 "Filmed with a budget as low as they come, there’s something quite charming about this low fi anthology. I shouldn’t like it...But despite it all, every scene and every minute of TWISTED FATES oozes a love for all things horror and I can’t help but get behind it for that fact alone."

"If anything, the folks behind this film should be proud they have a horror anthology completed and able to present...Again, TWISTED FATES is low, low, low budget, but redeems itself with some decent takes on age old tales and a palpable sense that this is one of those bare bones budgeteers where everyone involved had a great time making it. I am interested in seeing what the filmmakers have in store next and if you don’t mind overlooking the low fi production, TWISTED FATES has a lot going for it."

Pick up your copy here! 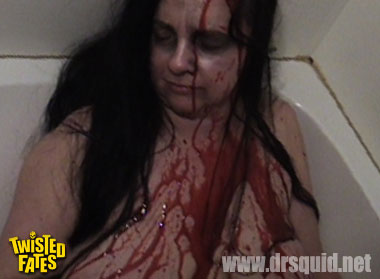 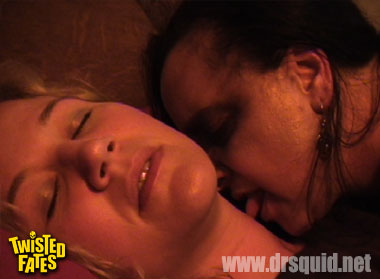 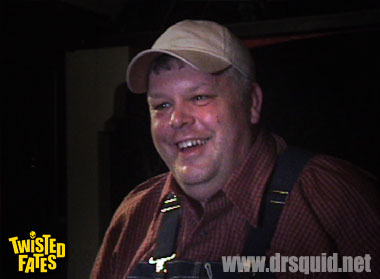 Posted by Joe Sherlock at 6:00 PM No comments: